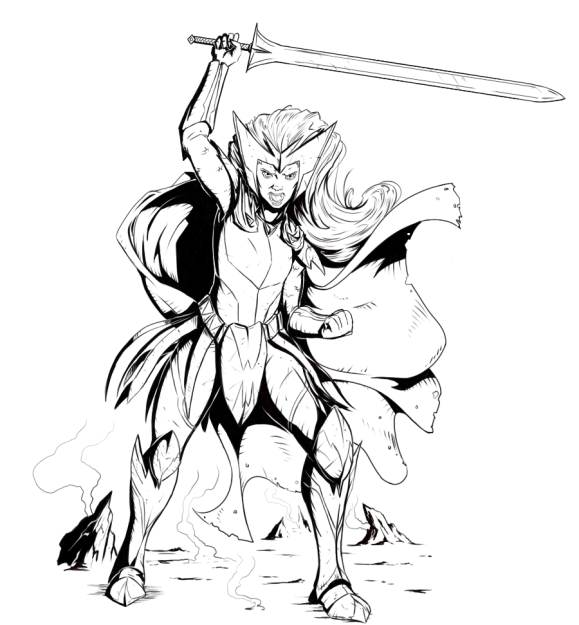 Guardian PCs start play with a magical Sword of Power.